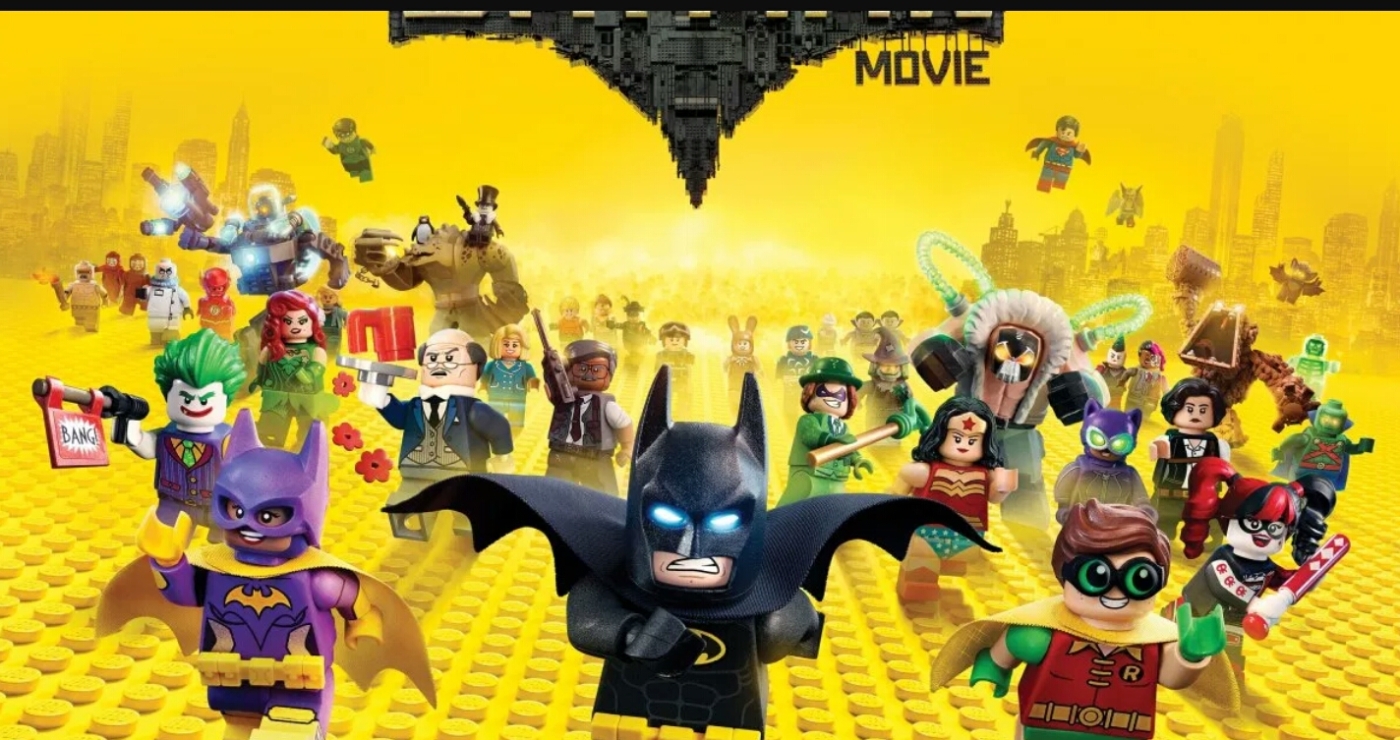 Lmfao, I’m still in tears because of this movie. Wait but hold on! Y’all don’t believe me about sneaking food in, huh?

Yea, with the sauce too! What? Yea I said it. Them Egg Rolls didn’t make it past the pre-previews. You know what I’m talking about? How you go watch a movie, and the are showing games and TV shows and the movie lights are still on? No one out pettys the “PETTYKANG”
Anyways, this movie had me in tears. How the hell is Batman, gonna talk ish the first 57 seconds of the movie? Please go see this in 3d too. It is awesome. Ok so the story is Batman (voiced by Will Arnett) is obviously lonely and needs to get a sense of familial ties. Due to him being an orphan, he never let anyone close to him. Alfred (voiced by Ralph Fiennes) suggests that Batman needs to develop a relationship with a lady and start having kids. Batman talks shit the whole movie about not needing anyone. Anyways, while protecting Gotham from the Joker (voiced by Zach Galifianakis), Joker is hell bent on not only destroying the city but, getting Batman’s approval that Batman and the Joker can not coexist without each other. In other words, Joker is saying that Batman needs him. Quickly, Batman shuts that down and tells Joker that he is “Fighting multiple people at once and that he can’t commit to just having one nemesis” I was in tears with all the innuendo going on.

Meanwhile Commissioner Gordon (voiced by Hector Elizondo) is having a retiring party and the new Police Commissioner will be his daughter, Barbara Gordon aka Batgirl (voiced by Rosario Dawson). While at the ball, Batman befriends a young orphan boy named Dick Grayson aka Robin (voiced by Michael Cera) and agrees to adopt him due to Batman being overly attracted to Barbara Gordon.

Now the plot thickens when Barbara, suggests to Gotham City that they don’t need Batman because she has a degree and she knows crime statistics. She also points out that all of Batman’s enemies are still on the loose and that Gotham City is the most crime riddled city in the world, with Batman. The Joker has a diabolical plan to get arrested and for to jail, knowing Batman will send him to the Phantom Zone, Joker can hire, “Dependable Bad Guys.”

This movie talks multiple shots at Superman, Iron Man, and other Superheroes. Btw the cheesy music and little side jokes are hilarious. Did you know Batman doesn’t pay his taxes? Shhhhhhhh. This movie is an A and the reason why it doesn’t get an A+, is because Batman is just an asshole with too much money and unlimited resources and he doesn’t pay taxes. If you shot Batman in the head, he would die. He’s no (let’s see, just off the top of my head) Wolverine. Take that Dave.✌